Metadata:- Metadata is data that provides information about other data. Data about data is called Metadata. There are many types of Metadata:

Metadata was traditionally used in the card catalogs of libraries until the 1980s. Metadata was also used to describe digital data using metadata standards.

The first description of “Metadata” for computer systems is purportedly noted by MIT’s Centre for International Studies experts “David Griffel” and “Stuart Mclntosh” in 1967.

·   A the principal purpose of Metadata is to help users to find relevant information and discover resources.

·   Metadata is defined as the data providing information about one or more aspects of the data. It is used to summarize basic information about data which can make tracking and working with specific data easier.

·  Metadata can be stored and managed in a database, often called a metadata registry or metadata repository.

·   The term “Metadata” was coined in 1968 by Philip Bagley, in his book “ Extension of Programming Language Concepts”.

2)    Structural Metadata: Structural Metadata is metadata about containers of data and indicates how compound objects are put together, for example how pages are ordered to form chapters of a book. It describes the types, versions, relationships, and other characteristics of digital materials. Structural metadata describes how the components of an object are organized.

1.  Farance, F. and Gillman, D. (2006). The Nature of Data. “Proceedings of the UNECE Workshop on Statistical Metadata, Geneva, Switzerland. 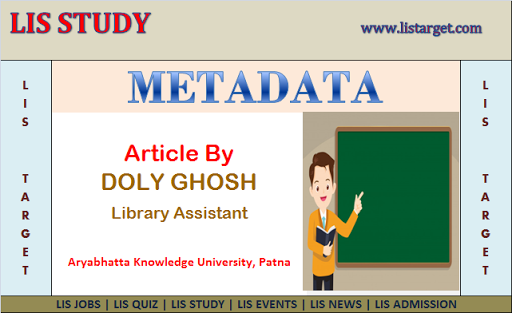 (i) B.A./B.Sc./B.Com. with Certificate in Library Science from a recognized University or Institute and working knowledge of Computer.

Diploma in Library Science with 2 years full-time experience in Library management and Working knowledge of Computers.

1. No manual / paper applications will be entertained.

3. Information mentioned by the candidates at the time of registration/submission of application through ONLINE mode will only be given weightage.

4. Before registering/applying online, the candidates should ensure that they have valid e-mail ID, which should remain valid at least till the time recruitment process is completed.

6. Candidates applying for more than one post should apply and submit separate Registration-cum-Application Form along with the requisite fee for each post(s).

8. Candidate may apply for more than one post, but The University may hold the examinations of two or more different posts on the same day and the candidate shall have to opt to take the examination of anyone post only. 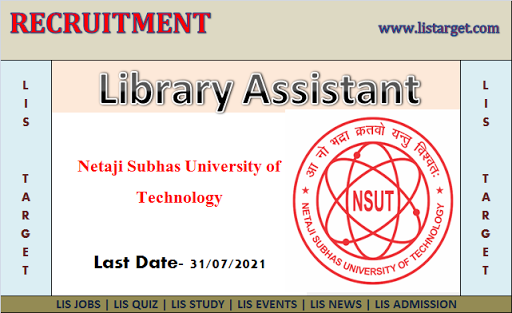 (a) i. holding analogous post on regular basis; or ii. with five years regular service in the Lever 6 in the Pay Matrix or equ5alent in the parent cadre or department ~

(b) Processing the following educational qualifications and experience: -

i. Degree of recognized University;

ii. Bachelor's Degree or equivalent diploma in Library Science of a recognized University/ Institute; and

iii. Two years' experience in a Library or Diploma in Computer Applications from a recognized University or Institute

All the Eligible candidates can be sent to Smt. Shefali Saraf, Under Secretary (Admn.), 1st Floor (Room No. 114), JNU (OLD) Campus, New Delhi - 110067 within a period of 60 days from the date of publication of this advertisement in the Employment News/ Rozgar Samachar. 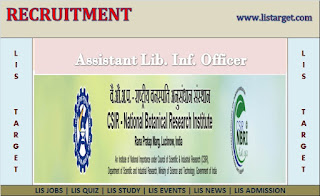 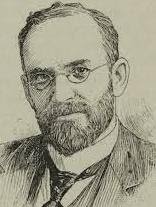 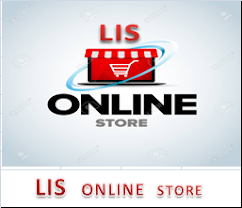 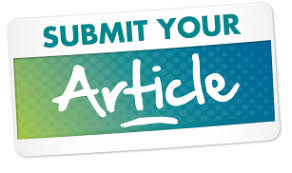 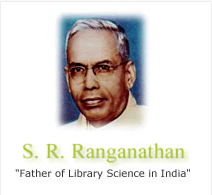